Few things you didn’t know about Make in India 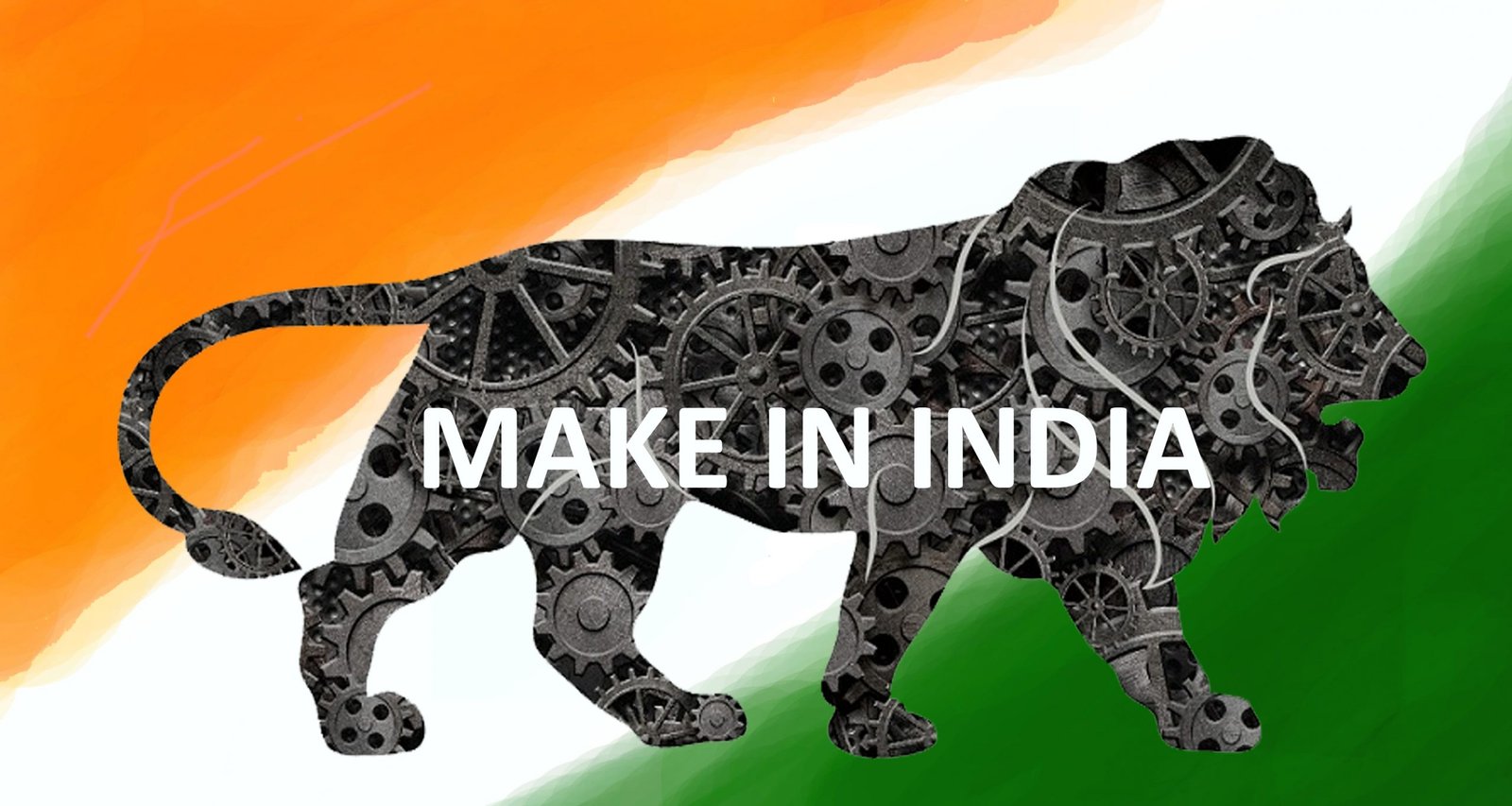 Before we talk about the things you didn’t know, it’s essential to tell what you know about Make in India. Launched & promoted by our Prime Minister Narendra Modi, Make in India encourages national and multi-national companies to manufacture their products in India. It concentrates on simplifying job creation problems, enforcing the national economy, making a compelling effort to ensure that Indian economy gets global salutation. The most important point is to focus on skill enhancement in different sectors of the economy. Since the launch, FDI inflows of $77 billion, including equity inflows of USD 56 billion, has been received until March 2016. The figures itself tell the story, don’t they? It is just the periphery of the campaign & there are 3 simple but crucial things every Indian Youth should know.

It is the brave young risk-taking entrepreneurs of the country who will be the most benefited and do business with ease. But it is totally up to them to take the necessary steps and make a contribution to this revolutionary economic vision of India to be a global manufacturing power.

The industrial licensing process has become easy and simple. In addition to this, there has been a noteworthy extension in the time period for the validity of the license. There is a driving force to create smart cities and industrial corridors. The maximum allowed Foreign Direct Investment in the sector was augmented to 46% from 26% improving FDI standards in the development segment. Make in India further propels the manufacture of gear/machines/gadgets for reducing regular contamination and increasing water preservation. Do you want to set up your industry? Of all the reasons that bothers every individual who fears to set up something on his own, this factor ranks the top. Now, there’s not much to worry about the licensing. Do it today!

It’s not all about setting up industries but it’s the small factors that contribute to Make in India that ought to be considered. For those who are setting up plants and factories, an exceptional way to put into this campaign would be to source your raw materials from within India because raw materials can be easily procured domestically. Close to $63.4 billion of the import cost of the country is on electronics, machines, engines, and pumps. If it is manufactured in India, it will reduce the dependence on overseas suppliers and exposures to foreign exchange risk in a long run. It’s as simple as that. We don’t buy or import foreign products; other countries don’t get our money.

Let’s understand it with a current and booming company which is helping our nation to grow tremendously & abandon the outflow of Indian currency dramatically. Patanjali, it is. Baba Ramdev-led Patanjali Ayurved has sold consumer brands from biscuits to noodle overtaking multinational companies. Patanjali group reported 111% rise in turnover to 10,561 crore INR in 2016-17. If a single brand can make such a huge impact, it’s evident that Make in India can make our country the strongest economy in the world soon.

Start it in your own expertise

To some aspiring youth, Make in India might sound technical and out of context. It isn’t correct. From Aviation to automobiles, electrical to electronics, media to mining, textile to tourism, Make in India covers almost all the significant sectors that govern Indian economy. Aren’t you good at one of this, at least? Then, there’s no need to wait for a single second as this revolutionary initiative will ignite your inner potential to do something of your own & eventually serving your nation to the fullest. As Café Coffee Day, Old Monk, Micromax, Royal Enfield Louis Phillipe, Lakme, Jio, Jaguar, Infosys, ITC are giving tough competition to the foreign firms, your firm can be the next one.

This is the time. This is an initiative which is intended to ease investment, improve skill development process, shape best industrial infrastructure and ultimately make our country self-reliant in a global economy.

Contact us
make in india MII people of india 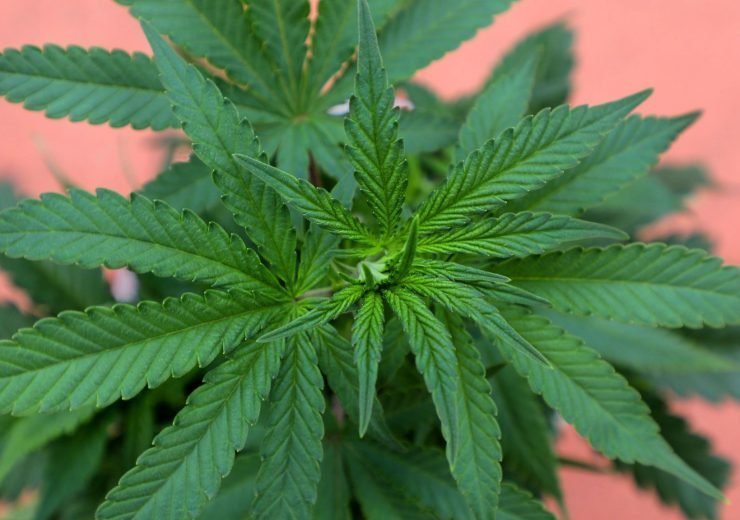 ‘From Cars to Chemicals: India as a manufacturing melting pot’

Like most of the developing nations, India, too, had realized the significance of the... 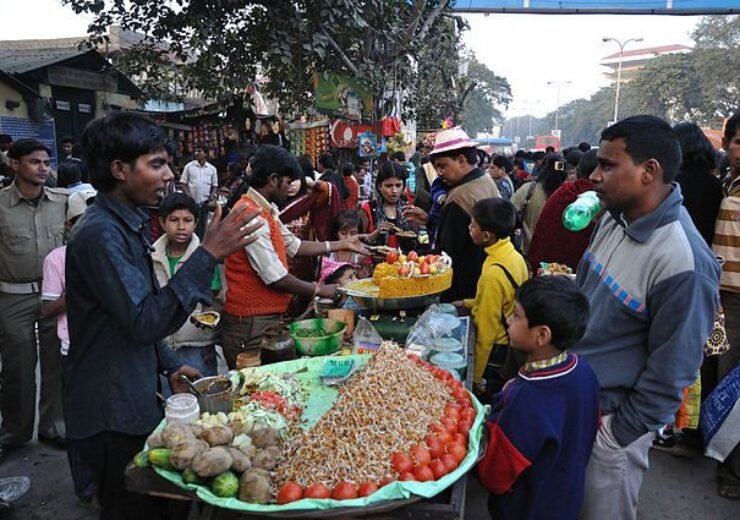