The Momentary Movement/Soup for the Soul 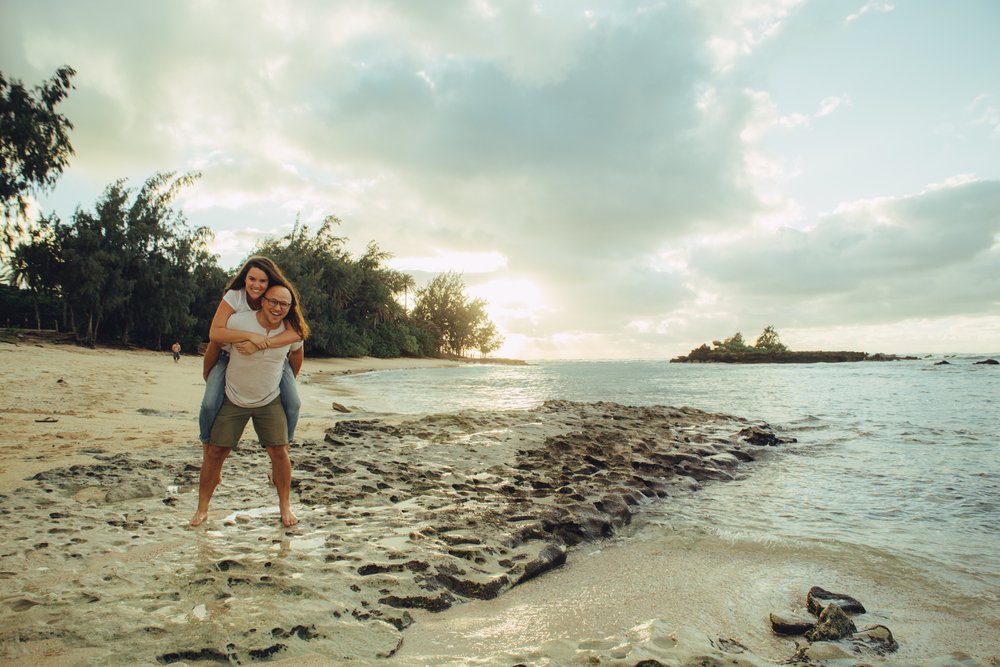 The Momentary Movement/Soup for the Soul

Live in the moment, make the movement!

We all are remorseful about the past and are anxious about the future and that’s what spoils our present.

Nothing but over thinking is the trending disease in today’s world. From the past, we’ve acquired many experiences and many of them turned out to be bad and for the future we stay worried of making the wrong move again!

The move is what we’re supposed to make. If we keep on thinking too much of making a move, we’ll never be able to make it on time and the right moment will pass.

The movement will be late, the moment will pass and you’ll be left with some inappropriate results which would either be delayed or much less than what you expected. We are human beings, we are meant to learn by making mistakes so one should never be scared of making a mistake or taking a wrong decision in life.

Just do it what feels right at the moment and make the movement!

Be the results good or bad! Doesn’t matter. At last you’ll be happy that you did what you want

Everyone is striving for a survival. We all struggle to get the best for us. Be it a job, good salary, a status or anything, we’re all in great struggle to make those things which we need for a better life. And we al do the struggle that our ability allows us to do.

Sometimes, the ones who started with us, reach their desired goals way before us. That scares us because there’s always a fear of lagging behind. We find our self stuck in a situation where we feel stressed because our companions ran faster than us in this marathon of success.

But in real, this is no issue to be worried about!

If you really wanna worry about something, then you better pay focus in your efforts, your hard work and the determination you have. Wherever you feel you’re lacking something, dwell on your good qualities and overcome your weaknesses.

If someone is faster than us, doesn’t

mean we’re slow. We just have to work in a proper way and have that passion in us which is needed. Seeing others doing better one should only be motivated and work on them self.

That’s the only mantra of keep going!

Take them along and run!

Life is another name of running. Some run faster and some run slower but some are there who don’t even run. They are just meant to lag behind because their conditions tell them so.

They might be the poor ones or the disabled ones who’ve been told everyday that they’re not worth enough to even stand beside the ones who’re well off. They don’t even dare to run with the well off people because since birth, they’re told to stay away.

And the ones who told them so include us!

We can see it in our body language how we react when someone who is lower in life style to us, comes around. We don’t like them most of the times.

But why do we do that? Instead if we’re well off, we must feel our self blessed. We should rather help them survive in this fast-moving world. We must help them in every way we could. If they’ve been crippled by the circumstances, we can hold their hand and run with them.

We won’t lose a thing and they’ll gain much. And with them, we’ll gain even more! 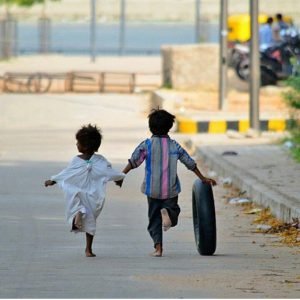 A time away in simplicity!

Life goes on and we develop with every phase of life. Be it mental development or physical or materialistic. We move forward and keep on developing.

At times, looking back in time, we see how time has changed manifolds. What used to be just a mere imagination or dream is now the reality and it now fails to even amaze us.

The growing world has saw tremendous changes and those changes are way beyond the mind of the ones who lived in the past.

Things transformed and they turned technical, comforting and upgraded. But taking some time out, if we look back down the memory lane, we see what it used to be like when we used to live in a less technical world. There was more f happiness and less of sorrows. There used to be contentment even with the downgraded things and now we’re not even satisfied with the luxurious ones. That’s because our hopes have been raised while witnessing the world growing. We know now everything is possible. And we know now things can get better and that’s what never makes us feel satisfied. We want better and better and better.

In the search of newer things, we’ve lost the old ones.

But the memories are still there to cherish! 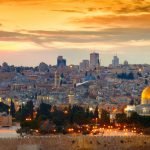