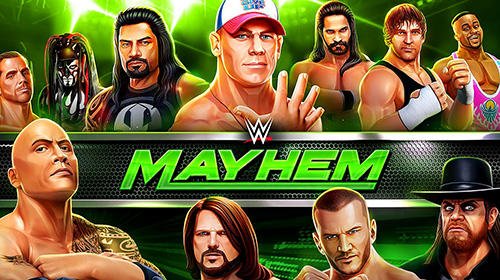 When was the last time you had the adrenaline rush while playing video games? Do you remember playing WWE games at your friend’s house for hours? Well, you better get ready to experience the same chaos again. WWE Mayhem will deliver the hard-hitting fun in the most adventurous, authentic and actionable way for all the WWE aficionados. Enter the mayhem of WWE’s greatest roster of all time by becoming your favorite Superstar as John Cena, The Rock, Andre The Giant, Triple H, Xavier Woods, AJ Styles, Stone Cold Steve Austin, Brock Lessner, Roman Reigns, Undertaker, Kane, Randy Orton, Seth Rollins, Jinder Mahal, Kalisto, Big E and many more.

WWE Mayhem brings to you the over the top moves of WWE legends who punch you right in the guts. From the outstanding power packed finishing moves to the reversal of it, this game will trigger excitement, eagerness and entertainment. This game isn’t all about wrestling; it’s an amalgamation of innovative combat and fast-paced arcade action in the most desirable way possible. It’s all about how you feel when you jump in the ring, isn’t it?

That feeling is only few finishing moves away. All you have to do is get in the ring and unleash devastating signature play styles.

Total Immersion: Is it you or your favorite superstar who is hitting the opponent hard enough to be engrossed in the most epic matches? Aren’t you totally into it?

Look, Look: Each WWE legend is given a completely fresh and highly styled makeover to double the fun you used to get while watching them fight. Look twice! Aren’t they real?

Smacking Raw-ster: Find your WWE Superstars from RAW & Smack Down. Play as/with the supreme of all time.

Tag Team: Wouldn’t it be fascinating if you two of your favorites make a team and jump into the ring? Make your own tag team.

Brutal Moves: Add up your punch meter in the game and make a high velocity surprising reversal move to thrash the opponent.

With all the rewards of Gold, Boosts, Bounties, Special Prizes, make your MAYHEM. 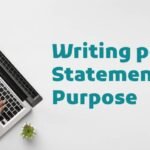