Inspiring TED talks of 2017. What startups should learn from them? 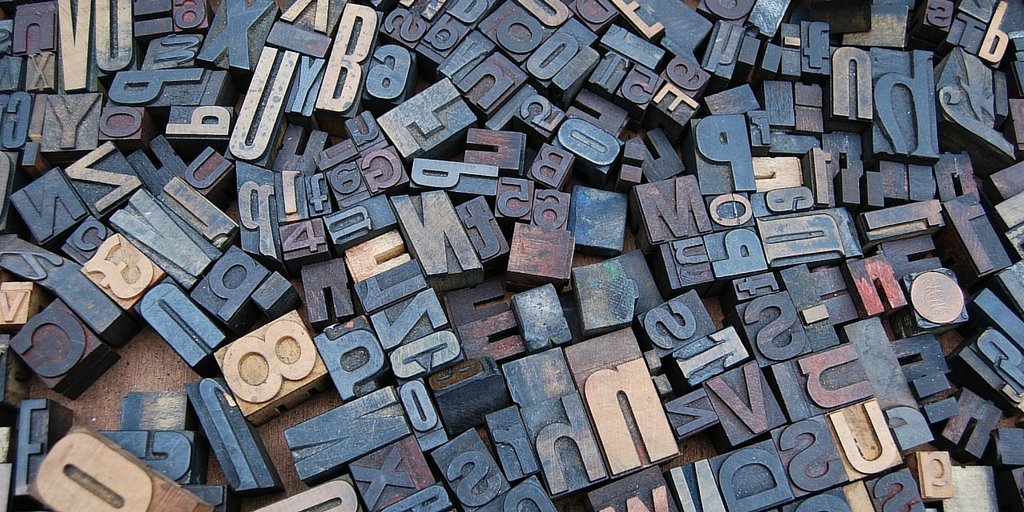 Here are a few influential TED Talks from the year 2017 –

Jia Jing is the CEO of Wuju Learning, a platform that has been synonymous in helping companies through their confidence-building process. He said that he faced rejection for a hundred days on a spree. Those self-imposed hundred days of rejection helped him realise that most entrepreneurs and people out in the world are against following bizarre requests, and in general avoid change. They just want to be part of the herd, and not stand out. He used to ask people for strange requests, like – a hundred USD for a burger refill at some restaurant. Yet he was pleasantly surprised when a few people decided to follow his requests out of the blue. His message is to never give up easily on one’s dreams. One must strive for the better irrespective of rejections and harsh circumstances. Such perseverance is valuable for a person in the long run.

Kasparov talks about one of the most important aspects of humanity – fear. He talks about the need of today’s world to conquer our fears and face reality. We will be able to get the best out of the humane world if we overcome our apprehensions. Kasparov lost a chess match to Deep Blue Robot, produced by IBM. Yet he was not a sore loser. He realised the importance of machines in everyday life and started to see through the developments of the ages. He accepted the potential of artificial intelligence. Instead, of looking at the rise of machines as a bad development for mankind, people must use machines as an ally for easing out difficulties of life of humans.

Hugh Herr, the head of MIT Media Lab’s Biomechatronics group is taking technology to the next level. He lost both of his legs around thirty years ago in a climbing accident. But he let nature inspire him in such a way that he has successfully built next-generation bionic limbs, prosthetics with robotic characteristics. The ballroom dancer Adrianne Davis had lost her left leg in the Boston Bombing incident of 2013. Davis performed on the TEDx stage again with the help of prosthetic limbs developed by Herr. It only goes on to prove that one must turn one’s liabilities into opportunities. People must never give up on life.

Not all experiments are fruitful, and this is a hard hitting reality for many at the end of the day. We may want to try doing some task in some innovative way, but we might be frustrated of hitting dead ends again and again. Sure, a setback is definitely agonising. But learn to look beyond it like Tim Harford does. The famous economist talks of trying to find the light at the end of the dark tunnel that sometimes life may throw at us. It is up to us how we channelize our energies in the right direction and believe in sustenance.

So it is visible that TED Talks are big eye openers in today’s society. People are always on the run now. They keep running after success. In the process, they lose touch with the humane characteristics in life. One must never undermine the pure essence of humanity. Such values are what make people successful in every field of life and career.