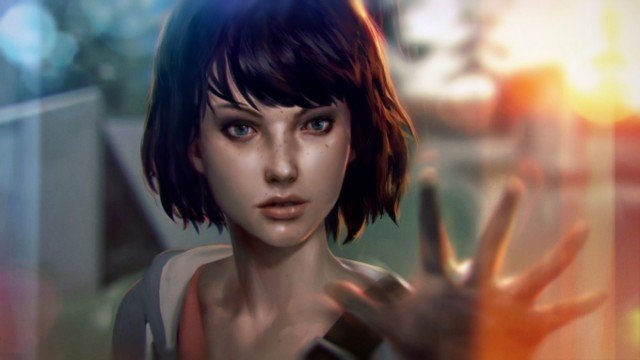 Indian Cinema has dramatically modified its crux in the case of leading roles in the movies. Yes, it all began with Lajja when the discrimination to women was showed in the most sarcastic way, then it flowed consistently with Chameli, Page 3, Chak de India, Highway, Mardaani, Mary Kom, Queen & much more. The critics & viewers adored these movies like anything because every movie with the female protagonist has its fantastic theme to showcase the current trends/cultures/traditions/psyche.

I would surely salute to the directors of these movies who took the risk to make such different concepts movies & made the Indian people aware about the fanciness & streams flowing in our country.

Each protagonist were allotted specific theme based role so as know about that particular genre i.e. Chakde India showed how Indian women can play hockey too & is capable of even winning it, Mary Kom depicted the struggle of a woman but the firm determination lead her to the success.

So it feels good to watch a movie with a purpose than to pass 3 leisure hours in a cinema.

And personally speaking, such genre movies should be filmed more & more to balance the gender discrimination (which is still in many parts of our country) in India.

Women in India are seen as a ’ housewife’ or ‘No Job Doer’ which makes no sense at all as they have their own capabilities, creativities, skills & potentials. They too are ambitious & want to glitter like gold in the modern era.

Women too need idol for their dreams & such movies gives them the ‘Ideal Idol’ to follow (Kind of Role Model). Hats off to the Actress like Priyanka Chopra, Kangana Ranaut, Rani Mukherji, Alia Bhatt. They played their fiction role precisely. They truly describe the original form of the female protagonist.

The short conclusion or brief commentary about this be as “Women & Men were born equal & will die equal so why the intermediate stage is unequal?”