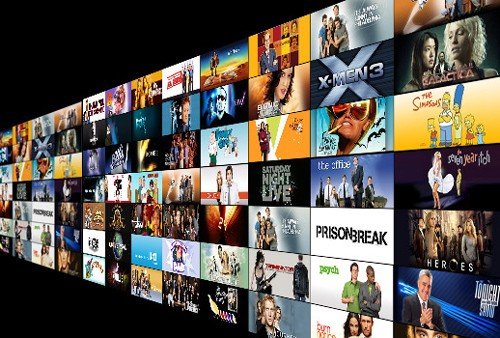 The routine of the variety of students who are punctual, late comers, naughty and funny, clever and intelligent, introvert & shy, lazy and contended is described with respect with the teachers/sirs.

The uneven behavior of the students in their amateur age to the bouncing life creates the legendary adventure in day to day.

The students always have uncertain things going on in their mind prevailing to troubles many a times for their parents & teachers. The miracles of their ‘Learning Experience’  in this Golden Era is vital as far as their morals is concerned

The lessons the students learn in the preliminary stage of their life in ‘School’ is the most important & is the most exigent endeavor of this theme. The crux is revolving around the benchmark the village school, gramin pathasala, etc made during the era.

The chemistry between the students & principal is shown in a great way when the principal is a lady who treats her students like a mother when needed but punishes them with ‘Lathi’ too. The character justifies the title as the nurture of any young creature often depends on various criteria like : Love, Care, Guidance, Morals, Ethics for life.

The Principal ki Lathi’ is a metaphor for the values and wisdom the children get in the school is precious in their future development because as the love of mother is required, the scolding of teacher is a must.

During the ancient era, people used to sit under the banyan tree & there would be one orator ‘Dadi’ -narrating their past 80 years of experience through the means of storytelling in a most splendid way.

The Dadi is alone and don’t have any closer one living but since the village people love them like their own Grandmother, Dadi is satisfy and feels proud of the creative work she is undertaking every evening.

The Kahaniyan will be the inclusive of all the genres : Love, Motivation, Endurance, Fortitude, Guts, Fear,etc to make a strong impact on every generation people living in the village to face the obstruction and hindrance.

The consequence of every storytelling will lead to the real example scenario relating to the story & people will get the live demonstration, moral & conclusion of ‘Dadi’

With the twist in the story, one day Dadi will get sick & her last wish is to listen a wonderful story & die under the banyan tree. The village people decides to do the live performance drama so that Dadi can visualize the actual moves & feel the story. The title of the Story will be “The Death of Life” indicates the exaggeration of people’s feeling of the upcoming sad event as the Dadi’s death will be ultimately the death of the ruler.

It’s a tale of 15 year old boy Deepak who has phobia of communication as he was shy, coward in the sense of not taking any risks in matter of playing games-adventures-fun & so people tell him “Darpok”.

He was sad about this thing  & he often cries to God complaining about this telling ‘Every other people in this village is making fun of me, why can’t I make fun of them any day?” One day he found that he was blessed with a special ability to listen what other people are thinking inside about each other around them. This is a combination of a comedy mime and speaking drama where the Darpok Duggu starts to make fun of every other people in the village –making vivid gestures, postures with the people’s expression  going inside their brain.

The boy is having lot of fun & now he proudly removed his image of a coward.

The antagonist enters the story who is a black magician & starts to rule over the minds of people making it really difficult for Duggu to understand the theory or conversation of mind.

The story picks up the boost when the magician knows about the ability of the Duggu & now Duggu seems to be again in the ‘Darpok’ mode but he shows out the guts, fights bravely  & saves the village from the black magician & gets an applaud

This is a story of a young man well-settled in his City life-career with his father living in a village-Bardoli.

Vivek Mehta is happy & contented with his life but regrets of only one thing that his mother died due when he was 2. The story is surrounded by the sarcasm he faces in every unpredictable moment of life where he feels void & empty. The elite nurturer of children can be only provided by ‘Maa’ but he sees the contradiction scenario in the city life where she is isolated & crying in every house of the corner trying to seek the son’s attention. ‘Maa’ is sent to Old age homes regardless the 4 BHK is occupied by his son & daughter-in-law.

Vivek is finally able to meet a woman empowerment organization head Ms. Smita Varia( 45 year widow) & he is reminded of how her mother would have been if she was living. The virtual mother-son chemistry will prove handsome illustration for the society that neither orphanage or old age home is required

They firmly decides to stop this ‘old age home’ system & begins an initiative ‘Maa kehti hein’ drama at every city corner & chawk, he faces financial hardships & emotional obstacles but then his father comes to rescue him aware about his son’s situation; he don’t give it up & finally makes a TV show which soon becomes popular because of touching & creative genre. 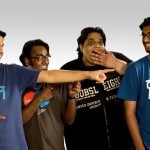 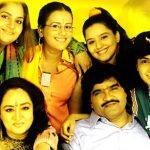