5 Outstanding reasons to begin your business with Android app development 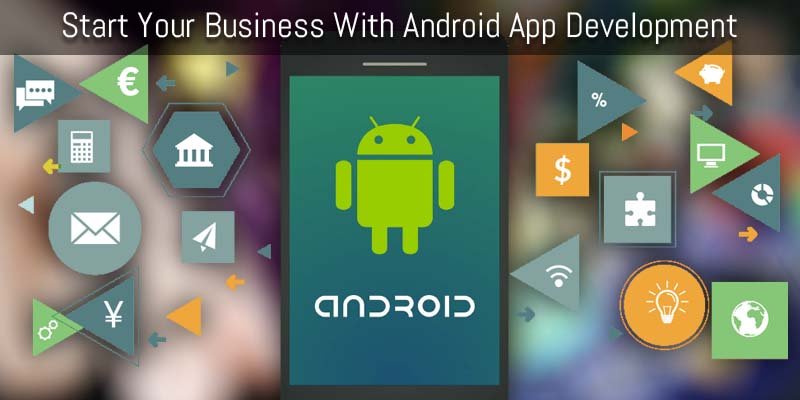 5 best ways to start your business with the Android app development:

Android platform is free to use and is the open-source which helps the developers to code hassle free without any kind of charges. For beginning with the Android app development, all you need to do is hire dedicated developers who have rich experience in development of Android apps which gets huge hits on the download button on the app store. We have the skilled team of developers who have prowess in converting your app idea into machine-level language.

#2 It can be reached worldwide:

There are multifarious Android smartphones available in the market and around billions of Android apps for the Android users to download, it will make your applications reach out around the globe within no time and will also increase with time. With the well-versed research, you can also know about your target audience and you can also opt for launching the paid version of your Android app later on as per the research work and analysis.

As the Android platform is open-source and avalable for free then this will lead to whopping profits for you. The costing involved for developing the app which is apt for Android devices is nominal because the SDK and various other tools are available for free to use. So, it is quite possible to generate higher revenues with the blend of low app development costs, worldwide reach for the prospective customers and the Android is being admired by many of the users. Even the crowdfunding websites clone will help you to raise fund for growing your business at a rapid pace.

Android app development offers you the class apart features as it is available for free to the appdevelopers for creating feature-rich applications which are highly-personalized in various ways. You have the best option for developing dynamic Android apps which includes highly impressive design and better performance too.