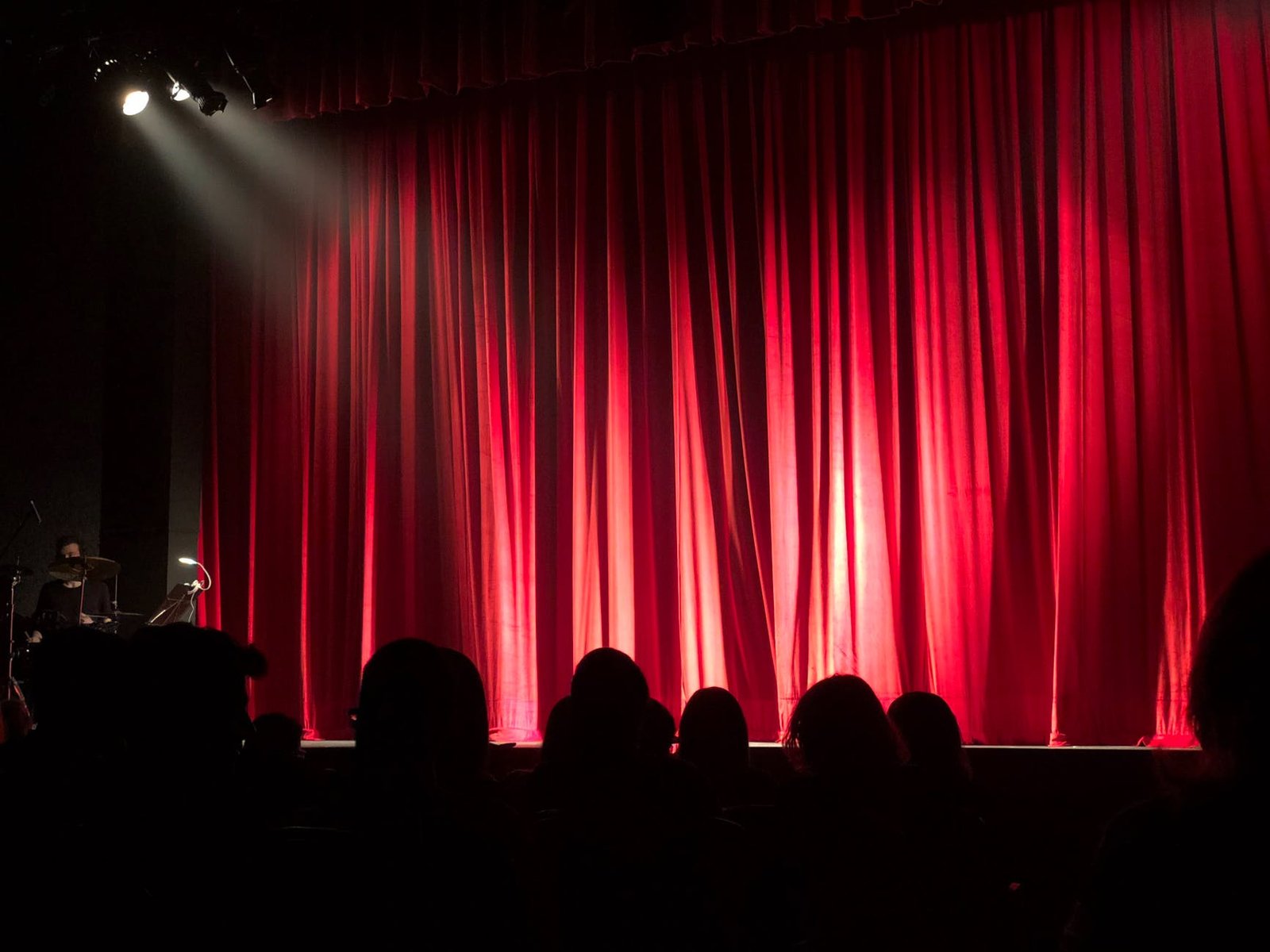 2018 was a good year for comedy. Dealing with anxieties, monday blues, relationship struggles we all need something to refresh our minds. With rising platforms like Amazon Prime, Netflix, Hotstar etc. giving a stage to leading comics, the comedy scene only seems to be growing. One such area of comedy that is becoming popular by the day is Stand up comedy in India. From watching Laughter challenge on our TVs to watching stand up comedy specials of our favourite comedians, we know that stand up comedy in India is not a new business but the popularity seems to be increasing in the more recent years. If we were to make a list of the Best stand up comedians in India in the year 2018, it would be difficult to choose among all the great comics, but in this blog we have made an attempt to do so.

Some call him a pretty face while others appreciate his unique style of delivery. But what is this? Old tradition notions that beauty and brains cannot exist? Kanan Gill might be the living example of showing that that’s not true. His Amazon Prime special- ‘Keep it real’ which released last year, made his place even more prominent in the stand up industry. Between the feeling of nostalgia for the Pretentious movie reviews and Kanan’s growing stand up career, there is a road. How do you cross? (You won’t get the reference if you haven’t seen his Amazon special. Go watch it now.)

His relatable jokes and quirky insta stories make him special. His role in the AIB’s video where he played ‘the overachiever’ shows how much talent he has. His stand up comedy special ‘Kal mai Udega’ came out in 2018 and was very well received by the appreciators of comedy. His stand ups about DJs, house maids, drugs in sports were among his best bits.

A screenwriter by profession, she is also among the top leading inspirations in the field of stand up comedy  in 2018. Taking a dig on various cultural practices and thoughts, this lady does not shy away from expressing her opinions without any filter and with a perfect comic timing. The confidence she displays on the stage is an inspiration for every girl who wants to pursue comedy but often hears ‘arre it’s a man’s job’ or ‘women aren’t funny’.

Biswa- mast aadmi has created a position for himself in the comedy industry. With saying the funniest things with a straight face to giving us major liners like  ‘aye tatti tera naam kya hai?’ Biswa has our heart. His relatable jokes and simplistic approach towards comedy makes him stand out from the rest. Along with many other comedians, his standup special ‘mast aadmi’ came out last year.

Zakir Khan comes as a saviour for the people who have been tired listening to the question “Why aren’t you in a relationship?”. SakhtLaunda has become a brand and has made singlehood even more amazing. His stand ups usually revolve around love, heartbreaks, struggles of a common man etc. Delhi girl was one of his first stand up acts and to be honest we still love to binge it anytime. His Two stand up specials came in the two years Haq se Single in 2017 and KakshaGyarvi in 2018. This desi boy has amazing comic timing and the way he adds shayari to his comedy makes the whole experience even better.

Yes, the guitar guy. Kenny Sebastian has always been one of the best stand up comedians in India .His relatable jokes on middle class problems, his acting and his music bits make his performance stand out from the rest. His ‘chai time with Kenny’ is a simple and lovable concept of stand ups. If you are a person who doesn’t like his comedy, please ‘Don’t be that guy’.

Prashasti Singh came as a fresh new talent in stand up comedy in 2018 along with many others from the show Comicstaan. Comicstaan aimed to give a platform to new stand up comedians and help to polish their skills through new task every week mentored by top 7 comedians of India. Her desi girl persona along with blatant honesty was loved by everyone. Guys (read in Prashti’s voice) please watch her stand up if you haven’t yet.

Generally focusing on social issues, Daniel Fernandes’ jokes are filled with political humour. His dark jokes make us think and rofl at the same time. His ‘strange way to celebrate an Indian festival’ stand up comedy in 2018 was a well articulated piece.

Good boy Abish has our hearts with his cute face and simple jokes. From being a host of his own show ‘Son of Abish’ (creative name!) to getting his own stand up special ‘Whoop’ only recently, this comedian has surely proved that he’s worth it.

Aditi Mittal has set a ready stage for female comedians and has been an inspiration to speak our mind. With her bold and unapologetic jokes on periods, bras and orgasms, this girl does not shy away from representing the problems faced by women in their day to day life.

Atul Khatri, KaneezSurka, Rohan Joshi, Rahul Dua, Kunal Kamra, Abhishek Upmanyu. Oops we have run out of space. There are so many other comedians that we have loved this year and we would therefore like to mention few other names-Maybe,some odd day in 2020- you will hear about some viral video ‘Bhavik Sarkhedi’ :p. If it happens, I will have one pseudo name, Yes, Unproposed Guy.

We hope that stand up comedy in India as well as the rest of the world  continues to bring a smile on everyone’s faces and the comedians who make us happy share this happiness and continue to grow. 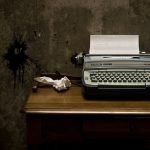 Prev8 Things I Learnt About Writing By Being A Mechanical Engineer-Turned-WriterDecember 29, 2018
How to be a Stand-up Comedian? (Only If You Want To Be:p)January 1, 2019 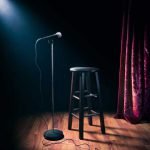