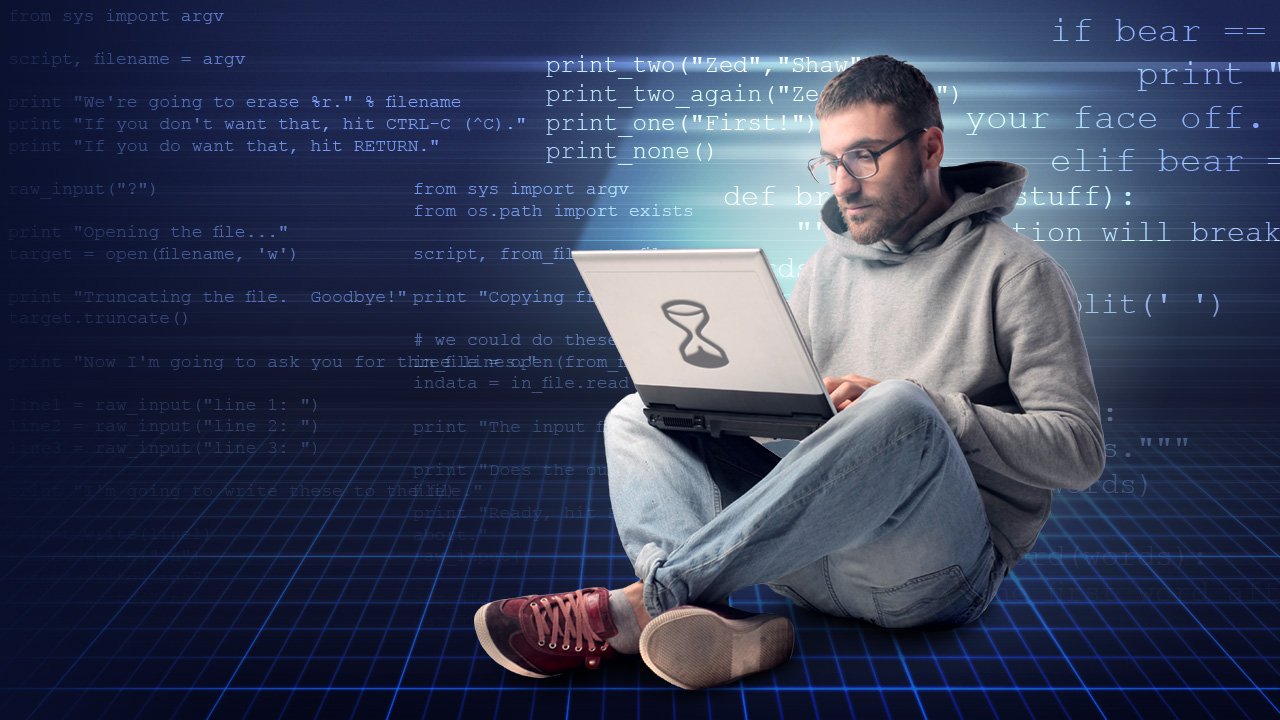 Hundreds of thousands of mobile apps are developed, installed and deleted everyday. The mobile applications have become a business, liable for consumers and enterprise users. Irrespective of how the application is designed, it all begins with the programming language involved with it. Plenty of factors go into this decision like a developer must consider the mobile OS that the app will run on, ease of writing code and the level of functionality required regardless of whether developers are building entertaining games or professional productivity tools. It is mere fact that software publishers and Enterprise IT shops are striving every apps to run on smartphones, tablets, smartwatches, etc.

There are 2 best ways for doing this: Write (Code) once for a Web browser and there is no worry to develop a separate mobile application for each platform. The other path comes to develop a dedicated app for each mobile device. Obviously, there are cost demands but it is advantageous: performance of a dedicated app will be better than that of an app that has to run through a browser for everything that happens. Also, there are list of things- storing and retrieving files from particular locations, and direct control of device hardware among them, that can’t be done in a Web browser but is feasible with a dedicated app.

Now the question is ‘Which languages promise the quality?’ Whichever path you choose, it depends on the developer how effective he/she can make the app look and perform. Here are some of the most popular and productive programming languages for mobile application development today.

After acknowledging a want for an advanced programming language last year, Apple introduced Swift, which basically is an improved, modern and easier-to-learn replacement to Objective-C. In fact, Apple created Swift to work with Cocoa and Cocoa Touch, for OS X and iOS, respectively.

According to InfoWorld reports, “If you’ve been developing apps for iOS, then start training your developers on Swift. Even if you are beginning the process of writing iOS apps, then Swift ought to be your starting point.”

The good thing about this programming language is that Swift is less cluttered and easier to read than its predecessor. It is an open-source project.

An Official programming language for apps, Objective-C, was anointed by Apple on mobile and desktop (MacOS) operating systems. It is an OOP (Object-Oriented Programming) language. This means that the code is written around distinct “objects” that contain their own data and logic. It requires rigorous planning; after all, this language makes it easier for developers by not spending time on long strings of code. It create “classes” for objects that specify attributes and functions, and then build other objects using those classes

To date, Objective-C has been the best tool for any iPhone or iPad developer.

Developed by Sun Microsystems and one of the major mobile OS, Google’s Android has its own programming language of choice: Java. This object-oriented language enables mobile developers to build code that can run in multiple environments, virtual machines, browsers and different platforms, It accelerates apps’ development and deployment processes by allowing developers to create and reuse code.

Python, object-oriented language, is very well used for developing Android mobile applications. It features dynamic semantics and advanced data structures for the rapid development and testing of apps. Python developers can quickly test and debug code, which could potentially be reused for other apps. This language is also extremely effective when used for writing scripts that bind existing software components.

If you want to build a Web-fronted app for mobile devices, the one near-certainty is HTML5. The eventual standard will make various data types simply to insert, account for different screen sizes, level the browser playing field, rationalize input parameters, etc.

HTML5 has the advantage of the cost involved than with HTML. Thus, if you want browser-based path, HTML5 is an obvious choice for a primary language.

Corona includes a sophisticated emulator which allows you to run your program instantly without needing to compile your code. Corona is free to use but if you want upgraded features like ability to call native Android APIs, you need to pay a certain amount.

So, what do you think ‘Which programming language is the “best” for mobile app development?” Choose your side as it all depends on what type of app it is and what features does it require. If you want to do native development on iOS, build an app with a browser front-end, or an app relatively future-proofed, then there’s only one real choice. What is it? We, from enough experience in our staff, accomplishes the needs of your mobile application accordingly with the budget for the project.

This article is originally published here