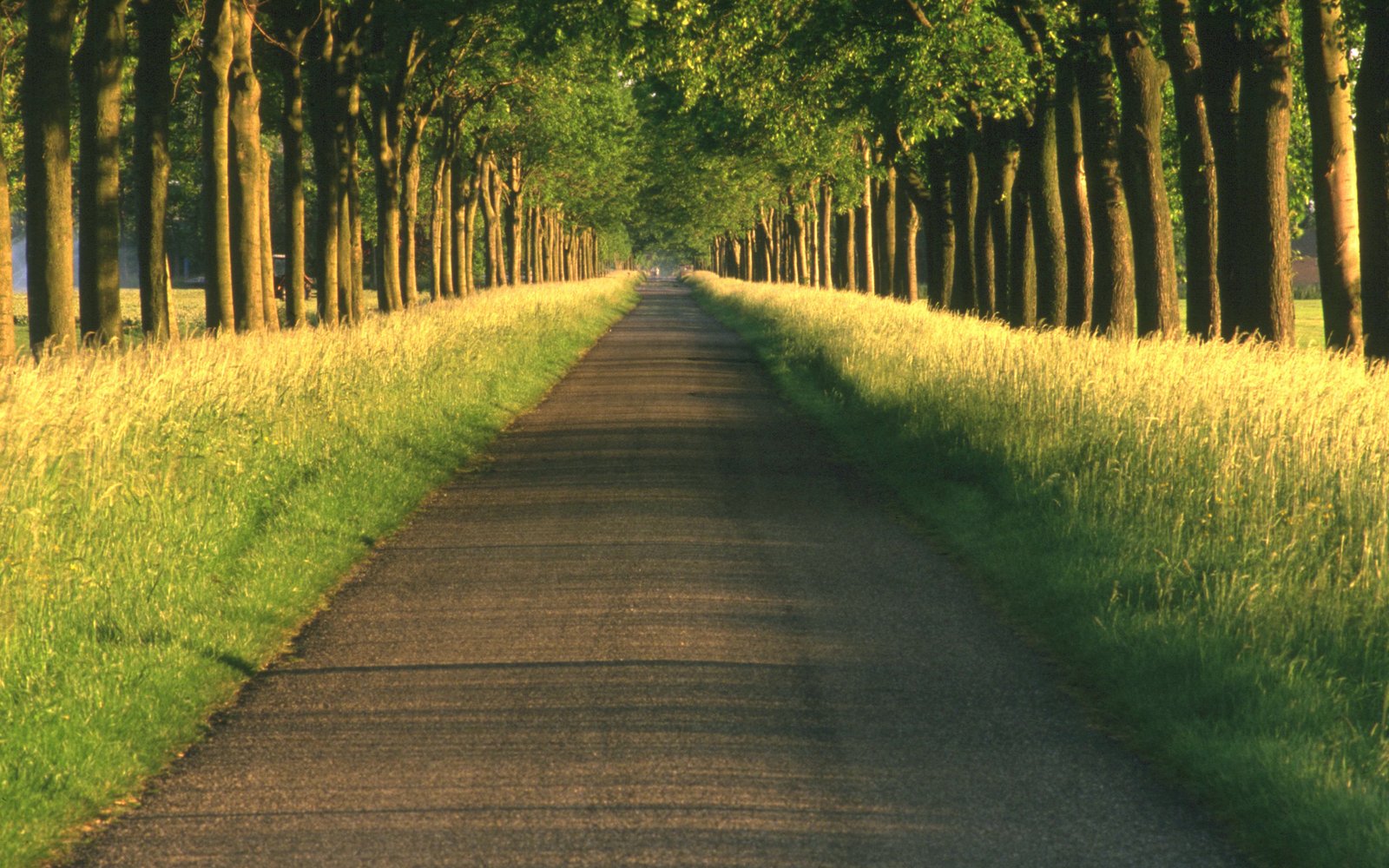 I am a firm believer in the saying “love can happen to anyone, anywhere”. Mostly, because I am 28 year of a single guy who is desperate to be in a relationship. Yes, a proper relationship and not just sex. Though I cannot say that had not had any offers of that too.

Now that I told everyone that obviously have no love life, what-so-ever, let me also just tell you that I am not big on money. The result of which I have to travel to everywhere by public transport so that I can save every penny for the future.

Probably now it’s clear that I am one of those million ordinary guys who live their life on autopilot mode in the hope of better future. Plus, being an ordinary decent guy means you have several friends who are girls.

One such “girlfriend” of mine was the one I met in a bus one day. Though our first meeting was accidental, our encounters ever since are the highlight of my day. Mostly because I am a quiet listener and she is a chatterbox. In the evenings, when both of us take the same bus (I consciously tried to manage my schedule according to hers) we have almost an hour before she gets down at her station. This kept going for a year, and both of us a formed a friendship that I know was special for us.

However, for me, it was more than just friendship. Only after a month knowing her, I knew that she was different and the kind of different that I was looking for in a girl. Every time I talked to her, I felt more and more drawn towards her. It’s like, she has a vibe that just regenerates every cell in my body.

You all must have been thinking I am a ‘loser’ for having ‘guts’ to ask out a girl about whom I was crazy. But, my friends, it is not as easy as seems. Not to sound too philosophical, but sometimes in life, you have something that is too good that you don’t feel like risking it. Well, for me, my friendship with her was like that, I couldn’t think about losing it. I was scared of thinking that would I be able to bear her rejection.

But, all the philosophical thoughts aside, the reality is that I am a guy and the guys are meant to do screw things up. And that exactly what I did.

One evening, on the valentines eve, I decided that I would ask her to meet me somewhere else, maybe for lunch or just coffee. Repeating the plan in my mind, I approached her. However, it was not until the bus was about to reach her station that I was able to say something to her. and, what I said was alien to my ears too, because what was supposed to be “let’s meet for lunch or coffee”, turned into “I love you”. She stopped right in her tracks and looked into my eyes. A smile formed on her lips but before exiting the bus, she uttered “Too late. Sorry”.

After that, I never saw her again and after pondering over our every conversation I realised that I was in fact too late to recognise all the signals she was sending me for a long time. 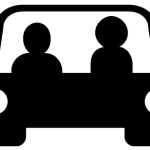 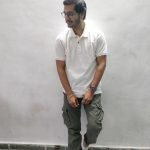