‘From Cars to Chemicals: India as a manufacturing melting pot’ 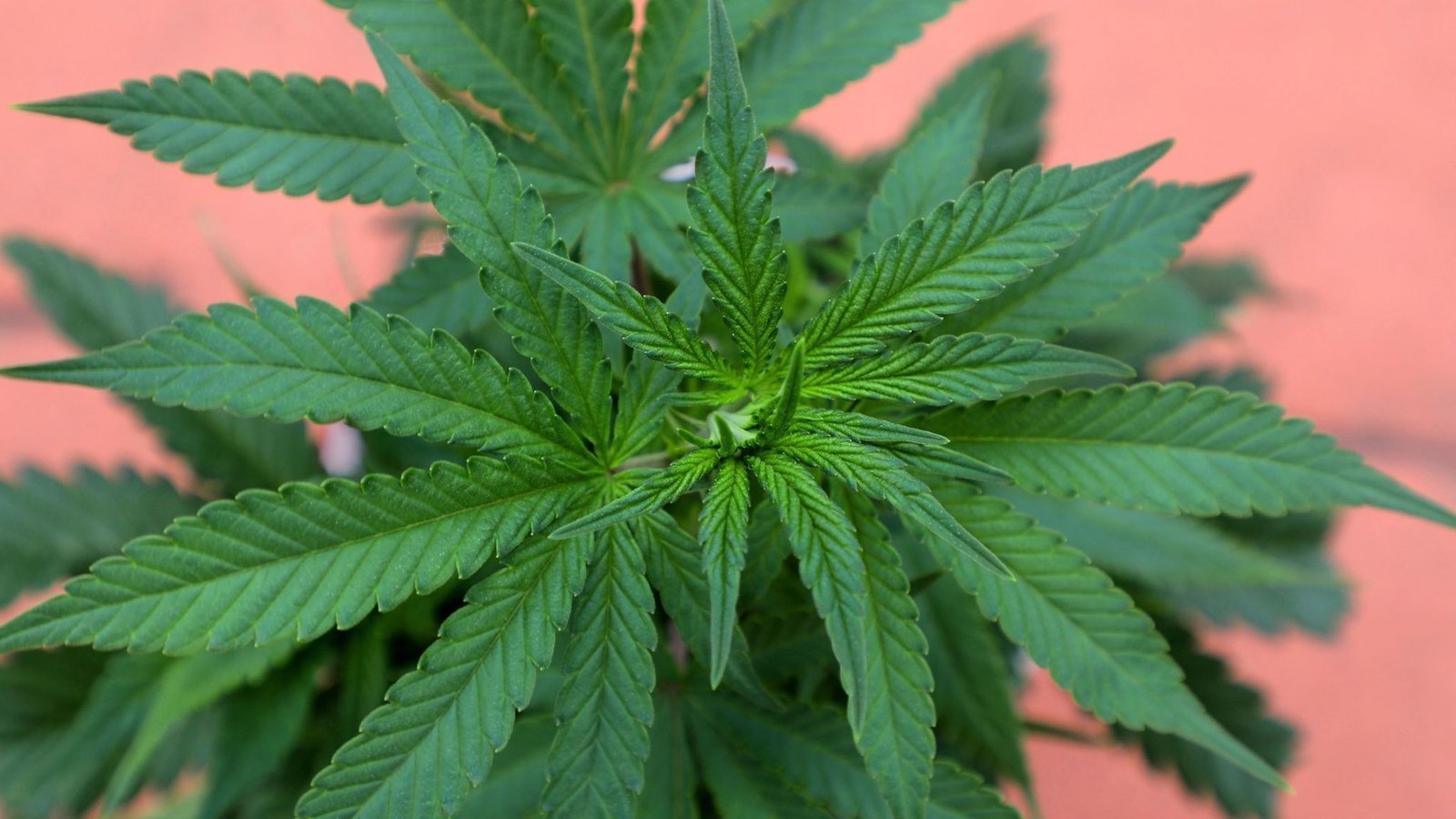 Like most of the developing nations, India, too, had realized the significance of the manufacturing sector. Not only did it help in alleviating poverty, but also helped in the growth of our economy. Jawaharlal Nehru, the first Prime Minister of India, was the man behind the systematic establishment and flourishing of this sector in India. The result of this was the acceleration of the GDP to over 5% per year during 1980, a steady rise as compared to the previous years.

Today, India is becoming one of the most productive options for manufacturing industry to thrive. It is poised to become the third-largest economy of the world by 2030 and rank amongst the top three manufacturing destinations by 2020.

Industrial corridors are the principal drivers of India’s growth in manufacturing and urbanization. Since past two decades, the growth in it is continuous and although with few rises and falls, the development is flawless and marginally increasing significantly. India’s manufacturing sector picked up the pieces after GST kicked in. With the help of Make in India initiative, India is on the runway of becoming the hub for manufacturing, design, and innovation.

India is already a global hub for the manufacturing of a variety of goods ranging from paper to power, pharmaceuticals to software, chemicals to automobiles and satellites to submarines. That is a vast area to cover but nothing has hampered its development. Business confidence in the manufacturing sector, which was knocked by obstacles relating to the GST and demonetization, has not been disturbed dramatically.

“Under the Make in India initiative, the Government goals to increase the share of the manufacturing sector to the gross domestic product (GDP) from 16% to 25% by 2022.”

With the assistance of the government, this sector opened doors for the production of several luxury, technology, and automotive brands. Seeing the profits, many schemes and plans were developed. One of them is The National Manufacturing Competitiveness Council (NMCC). This programme targeted that India’s manufacturing sector will contribute 25% to the GDP by 2025 compared to the current share of nearly 16%.  It has been observed that the Indian manufacturing has grown at nearly the same pace as the overall economy.

Now, let’s look at some of the sub-sectors and analyze their development.

This manufacturing sector of India is the fastest growing sector which contributes to nearly 22% of the countries manufacturing GDP. It is expected that by 2020, India will become a major automobile manufacturing hub. Not only this, while it is currently the seventh-largest, with an average annual production of 17.5 million vehicles, by 2020, it would become the third largest market for automobiles. Thus, from two-wheelers to cars, tractor to commercial vehicles, buses to trucks, solar vehicles to hybrid vehicles, India is moving ahead in this sector at a light speed.

The Indian government has also established a go-getting target of devising only electric vehicles being sold in the country by the year 2030.

India is rich in minerals and has a constructive geological milieu which has not been fully assessed and explored. The Mines and Minerals, which governs the mineral sector, have been amended lately, by the Government. It has been recorded that India produces as many as 88 minerals which include 4 fuels minerals, 3 atomic minerals, and 26 metallic and non-metallic minerals. The numbers speak for it.

Chemicals sector also acts as a fundamental empowering industry and delivers support for agriculture, construction, leather etc. According to the reports, the Indian chemical sector ranks 3rd in Asia and 6th in the world. The total production of the major chemicals was 23.9million tons during 2015-16. It is hoped that by 2021, this sector would grow at 14% per annum.

Power is one of the acutest components of infrastructure decisive for the economic growth and welfare of nations. Among the list of 40 countries, India is at the third position in EY’s Renewable Energy Country Attractiveness Index. India’s power sector is one of the most diversified in the world. Sources of power generation range from conventional sources: natural gas, lignite, coal, oil, and nuclear power to non-conventional sources: solar, wind, and domestic waste.

Undoubtedly, India is a smart and primary choice for foreign investments in the manufacturing sector. Many mobile phones, luxury, aviation, renewable energy, pharmaceuticals, engineering and automobile brands are looking to establish their manufacturing bases in the country. From cars to chemicals, yes, India is a manufacturing melting pot