All You Need To Know About Academic Style Of Writing 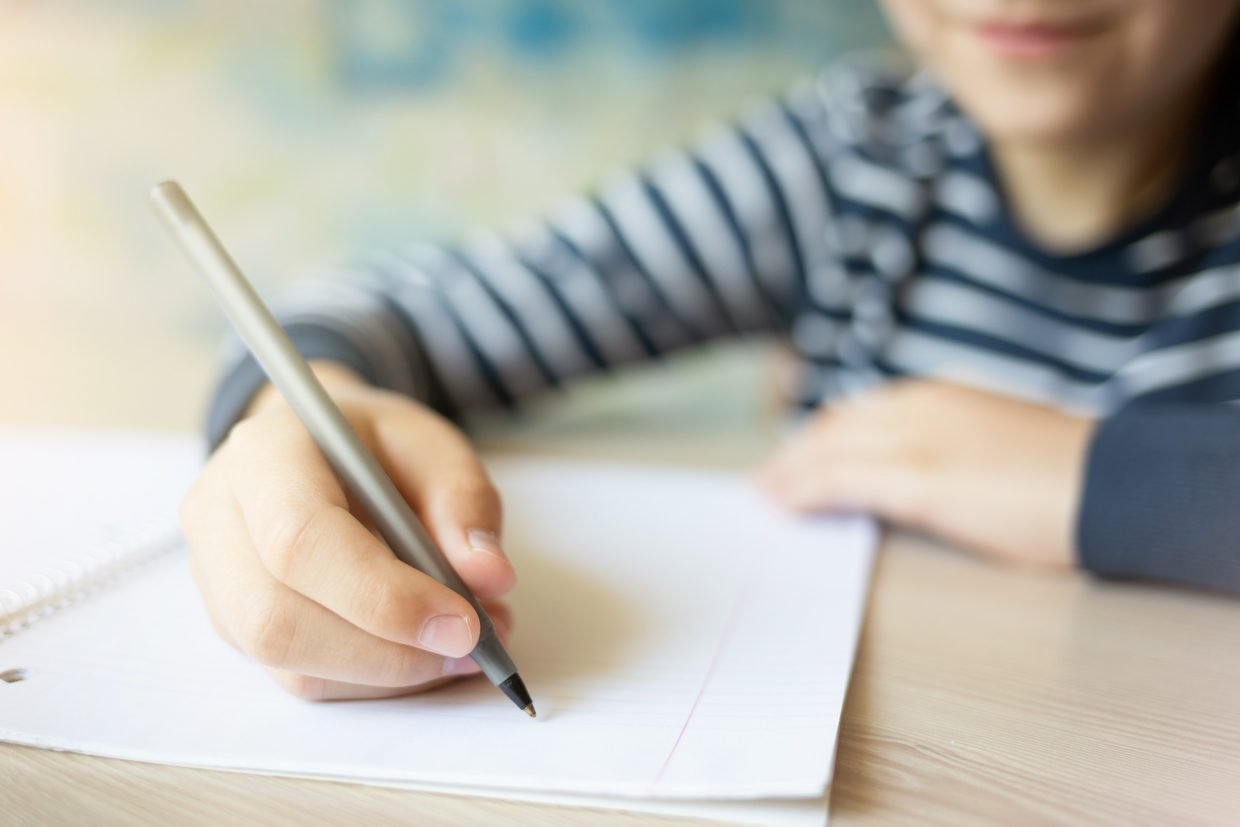 Since time immemorial, human beings have communicated with each other. What began in the primitive ages as war cries, soon took the form of verbal language. Over time, the languages developed proper grammatical structures and man came up with written scripts for the languages. Along came the different styles of writing. Among them, one of the most important styles is that of academic writing.

Contrary to popular beliefs, academic writing goes beyond merely sounding professional. The structure and referencing play a pivotal role in determining the quality of the article. Also, just about any content writer will not be able to do justice to academic writing. In this style, each project is accompanied by a unique set of instructions. Careful adherence to these while ensuring that the quality of the article is not hampered is an absolute must. Read on to find out interesting things about this style of writing and how you can ace it.

What sets academic writing apart from others is the need for a thesis. That is a statement (written somewhere in the article) that conveys the central idea of the same, From essays and lab reports to scientific writing, the thesis is the most crucial part of the academic article. Try to keep this as concise and specific as possible. The use of fancy words in the thesis is highly discouraged.

Academic articles are usually written to cater to a specific segment of people. While some academic papers are meant to be graded by professors, others are meant to be read by colleagues and peers. Some academic articles are aimed at journal publication, wherein it will cater to a wider audience. Having a clear understanding of the audience will help you to understand what levels of terms (or the amount of information) your article should contain. For example, you may have to explain the meaning of certain scientific terms when you write for a journal. However, the same will not be needed if you are writing an article for your professors.

There are various styles of writings (such as MLA, Chicago Manual, and APA styles) that state grammatical rules to be followed. From the usage of punctuation marks to finer details such as capitalization rules are covered. It is a good practice to stick to one style while writing an article. While most academic articles use the APA style of writing, you must confirm the same before you begin your work. This will come in handy in citing your academic work in journals.

Academic writing is a subset of the formal style of writing and you must maintain the decorum throughout the piece. The use of contradictions like don’t, can’t, won’t, etc is strictly prohibited. Avoid the usage of any slang or abbreviations. Colloquialisms must not be seen in academic writings. As academic writing has several dos and doesn’t, it is always better to proofread your academic article a couple of times before submission.

In today’s world, procuring information is just a click away. If someone has to write an article on a given topic, completing the research work is a walk in the park. However, in academic writing, that is only a fraction of the preparation. Once a person has the facts handy, they will have to analyze the same to come up with an opinion of their own. The same has to be communicated to the reader in a way that they understand. Merely collecting facts and presenting them to the reader is not acceptable in the academic style of writing.

Once a writer is given an academic topic, it is very easy to collect samples from the internet. Trying to spin one’s way through those is unethical. If the academic writer is not well educated on the subject, he will not feel strongly about the same and that will abstain from forming an opinion of his own. This will reflect on the poor quality of the resultant article. To avoid such a thing, an academic writer must educate himself thoroughly before picking up the pen.

Writing an academic article is presenting your idea in a formal forum and that is very similar to building a house. A house that is constructed without a plan will not survive the test of time (and neither will your article). It is a good idea to sit back and plan the outline of an academic article before getting to the actual writing. For academic writing, it is a good idea to write multiple drafts.

In academic writing, it is important that the tone remains formal and there is no intense display of emotions. Opinions formed should be penned formally and matter-of-factly. For example, try to substitute the word ‘terrible’ with something more formal such as poor or inadequate. The entire article should be written in the third person. Use of words like ‘I’, ‘we’, ‘us’ or ‘me’ is highly discouraged.

When a person writes an article, it is normal to overlook careless mistakes. To avoid such a thing, writers are encouraged to peer review each other’s work. Feedback from colleagues, friends, and professors goes a long way in improving the quality of an academic article. It helps to pinpoint areas of improvement and remove grammatical and format errors. These days, there are many online feedback guides that people can choose from.

The journey of writing a good academic article is one of practice and perseverance. Not only does one have to invest sufficient time and effort in doing the research, but care also has to be taken to ensure that all guidelines are met. Like everything else, years of academic writing does have an impact on the quality of work delivered. We hope that with this article we were able to give you a head start into a lifetime of academic writing. Happy writing! 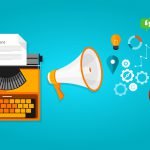 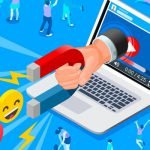 Next
Subscribe to Our Newsletter
Recent Posts
Quick Inquiry to Bhavik Sarkhedi
Need Help? Chat with us
Start a Conversation
Hi! Click one of our member below to chat on Whatsapp
The team typically replies in a few minutes.
Bhavik Sarkhedi
Bhavik Sarkhedi