Aleppo, ISIS and the Middle East: Where are the International Relations headed? 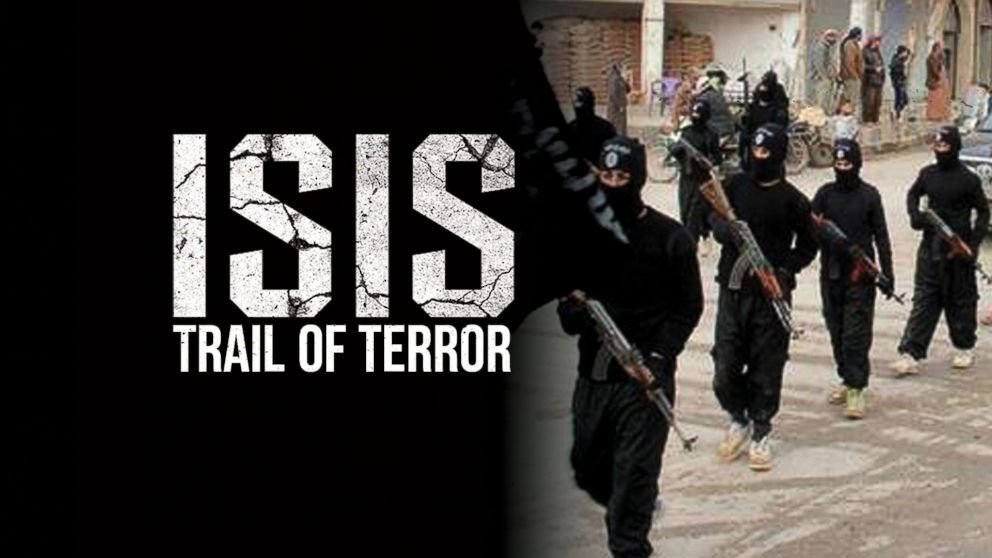 The victory of Bashar al-Assad in the approximately six-year old Syrian Civil War recently is a great news in the fight against Islamist extremism. Aleppo, once the largest and most populated city of Syria, was under the control of the moderate rebels for a long time, until it was reclaimed by the Assad regime lately, thanks to the Russian intervention.

The implications of the recapture of Aleppo are immense, primarily because it leaves Bashar al-Assad in control of the majority of Syria, including almost all urban areas. Furthermore, it strengthens his assertion of his being the sole legitimate sovereign ruler of the nation, thereby garnering support from the international community. Indeed, it is a pivotal moment for him.

However, since the Arab Spring of 2011 and the ongoing crisis in Middle East, one question seems particularly important- Where are the International relations headed for the Islamist countries?

Indeed, the concept of international institutions has been directed by western oriented norms right from the start, intellectually sustained under the guiding principles of the International Law Theory. However, does it truly mean that the recent tumultuous times are an onslaught of the erstwhile IR policies framed by the west? The phenomena of the birth of ISIS can largely be attributed to the abysmal policies of the west for reason far too selfish and are likely to remain the same for years to come, until it leads to the destruction of either of them. In that essence, we can anticipate the International Relations are likely to deteriorate than get any better.

We live in an ear of Western retrenchment. Since times immemorial, the West had dominated the world views. However, the dramatic rise of the ‘Rest’ in the Middle East has attracted sharp reactions among the critics and the public alike, which can be mostly characterized by the anxiety of the world towards the Islamist Jihad (or the Holy War). The need to comprehend the new geo-political and cultural landscape is now more than ever, especially by the academicians of International relations, and to eradicate the crisis altogether rather than curtailing it by merely targeting ISIS should be the focus of the current generation of policymakers.

In determining a viable solution to the crisis of middle east, one has to focus on the fundamentals of Islam in the arena of International relations, which forms the basis of decision making for more than 50 Muslim countries of the world. It therefore follows that the attitudes, behaviors and interpretations and interactions of these nations, including the Jihadist groups like ISIS, will be based on these same principles. In that sense, going beyond the idea of Jihad as the axis of Islamist international relations in engaging with ISIS and other groups will be a logical step to curb them.

The school of International Relations has not always invited a pluralistic discussion in world affairs. The ignorance of ‘third world’ nations by the IR academy since Cold War now needs to be changed. The West is still hegemonic after all, but with the rise of new centers of power, we also come across new centrisms. Thus, provincializing the West in our analytical interpretations can be the next possible way to a more effective and equitable path to global governance. 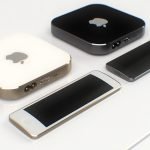